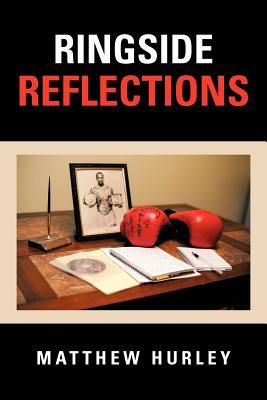 The inevitability of what was to come hung in the air but the crowd at the outdoor arena at Caesars Palace seemed as dazed as to what was happening as Duran. Hearns, now oozing confidence, approached center ring and again touched gloves with Duran. It would be the last civil thing he did.Gliding around the ring and looking like a demented, black vampire with his goatee and Jeri curls, the “Hit Man”, he had reassumed the moniker for the fight, went in for the kill.

Pushing Duran backwards he leapt in and clobbered the cowering fighter with a vicious right hand that staggered Duran back into the ropes again. Hearns bounced backwards and then jumped in again with another vicious right hand and began pummeling his prey with a series of punches that kept Duran standing straight up.

Roberto tried to move off the ropes, so Hearns lured him out and then pushed him back with two probing left jabs to the chest before dropping the coup de grace.The final right hand that crashed over Duran’s guard was so brutal, the impact twisted his head to the side and sucked all the air out of the arena. A collective gasp went up as Roberto Duran fell face forward to the canvas.There would be no count. Duran’s corner men jumped into the ring as Hearns leapt onto the shoulders of his handlers.

It was the most dramatic knockout of Thomas Hearns’ career and upped the ante for his potential challenge of Marvelous Marvin Hagler for the middleweight championship. Hearns would fight one more bout before that showdown, a three round blast out of contender Fred Hutchings, but he would never again be so brilliantly devastating.